Cinema is the ultimate form of escapism. The experience as we know it today tantalises our senses in every way – from the darkened focused environment, the specialised surround sound system ringing in our ears, the smell and taste of the popcorn to take us away from the distractions of our home life. Total immersion is required. The world of the cinema has come a long way from… 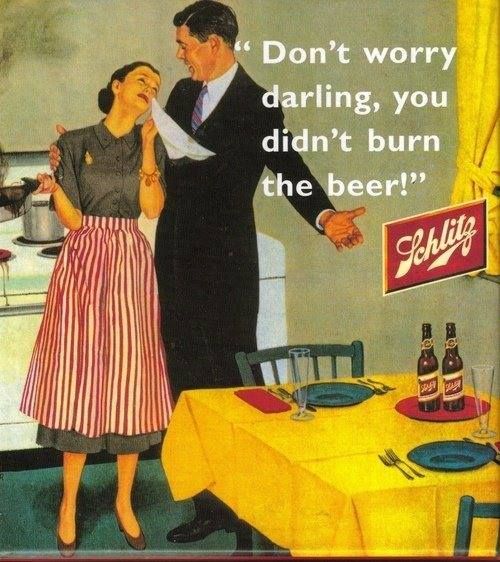 Movements for Change Against ‘A Problem that has No Name’

In 1963, feminist writer and psychologist, Betty Friedan penned a controversial book that revolutionised how women viewed their role and identities. This book was titled The Feminine Mystique, which became a landmark and catalyst for …

“Do what you feel in your heart to be right – for you’ll be criticised anyway.” Eleanor Roosevelt

First Lady Eleanor Roosevelt, born in 1884, is known to be the wife of the 32nd President, Franklin D. Roosevelt who served from 1933 until his death in 1945. She was the niece of the former President Theodore Roosevelt. She married Franklin in 1905 and they had six children. Eleanor Roosevelt’s strong-willed character challenged … 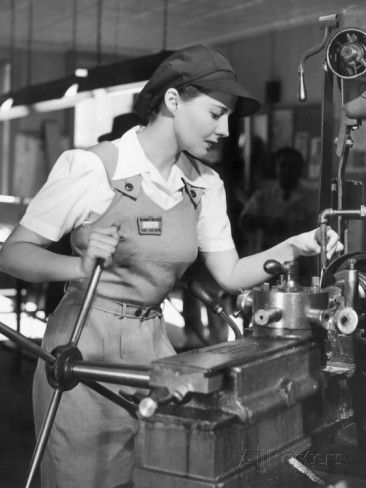 The Impact of World War II on the Role of Women

The Second World War required new roles for women with the aim of freeing men in the country to go out to fight for democracy. In the first six months after Pearl Harbour, 750,000 women applied for jobs in defence plants, but only 80,000 were hired. Why was …

The Roaring Twenties of America saw a break from the traditional view of women. This new style known as flappers derived from Britain which featured a different way of living and so the ‘new woman’ was created. WW1 had resulted in a shift of …